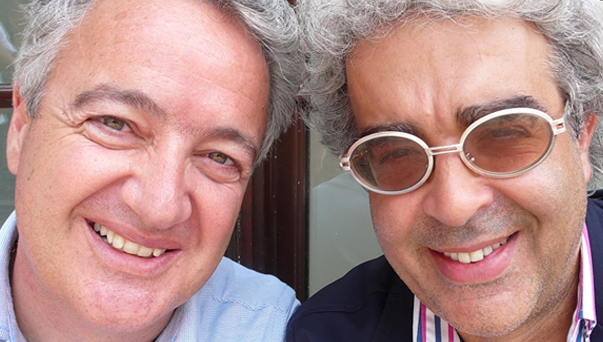 Luigi Alfieri (Cella di Palmia, Parma,1957) is a travel journalist. He has been president of Neos, an association that regroups journalists and photographers in the sector. His books include both fiction and non-fiction works, as well as books on food and current events. He has produced a feature length film on drug addiction, broadcast by Rai Uno. He has been for many years editor in chief of the Gazzetta di Parma, Italy’s most historic daily newspaper, and has collaborated for over a decade with La Stampa of Turin. He has organized photographic exhibits and conventions on travel, poetry and literature in general.

The history of the Farnese family