“La Lettura”, waiting for the turn of the new century

“La Lettura”, waiting for the turn of the new century 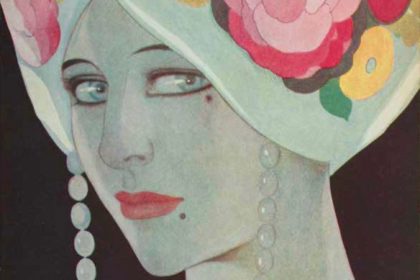 What could be the expectations of a potential reader who, at the dawn of the twentieth century, wants to prepare himself to receive a new illustrated magazine? In the presentation of the new monthly magazine of the “Corriere della Sera”, it has been reaffirmed that the magazine will have a “modern, essentially modern” program, where each reader can find “at least partially satisfied his taste and his curiosity” (23-24 December 1900). There will be then essays of current culture and literary disclosure with the collaboration of the most renowned authors such as Giovanni Pascoli, Edmondo De Amicis, Antonio Fogazzaro, as well as a collection of articles from national and international magazines.

The audience of the Milan newspaper is not free from a certain artistic sensibility, to which we will offer insights on the most popular discussions here is therefore the first issue an article on the Wagnerian stage sets at La Scala (“The scenarios of Tristan and Isolde at La Scala”, January 1901), but also a controversial intervention of Luca Beltrami on the style of which more we talk, the Art Nouveau (“the style of the new century”, January 1901). An actual revolution, which establishes the shift to a new era, according to Beltrami is yet to come, and not even the recent Paris Exposition crowned the expectations of “new rationally aesthetic forms.” It remains certain, however, that the rich illustrations apparatus of the magazine, in the midst of more defined nineteenth-century mark tables, make their way graphic stylizations and lively floral “oddities”. The figurative component, deliberately distanced from the narrative logic of the weekly magazine “La Domenica del Corriere”, conquer the spaces and the statement of which the contemporary public seems to have become aware.

The turning point will be even more evident in January 1906, when monochrome covers leave room for polychrome plates on glossy paper, entrusted to renowned illustrators of Officine Grafiche Ricordi. In the suspended mood between tradition and modernism, the newspaper can now be manifest in bourgeois salons, the suggestions of the international sign and the most popular brands, with the tables, among others, by Leopoldo Metlicovitz, Marcello Dudovich and Aleardo Terzi. From the quotation Universal Exposition poster of 1906, with the Simplon tunnel, the modern entertainment of motor racing and horse races, veering from violent chiaroscuro to contrasts in flat tones. Privileged metaphors of “Reading” will remain, in the first decades of the century (with the exception of the war years), elegant female figures, sometimes harnessed in geometric decorations of Deco taste. To the lively silhouette and the androgynous amazons by Dudovich will alternate on the cover the eastern recalls by Umberto Brunelleschi and “avant-garde” stylizations by Sergio Tofano, giving the readers, if not the century style, the impression of a modern and happy visual autonomy of his imaginary. 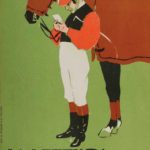 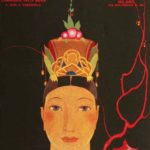 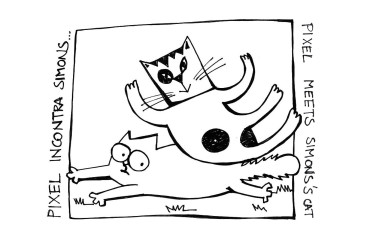 Trekking and good food in Tyrol 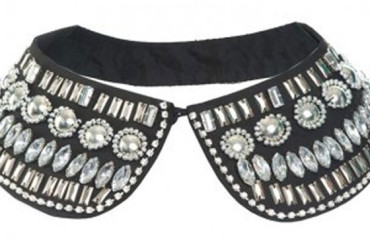 Sequins and rhinestones for a brighter christmas