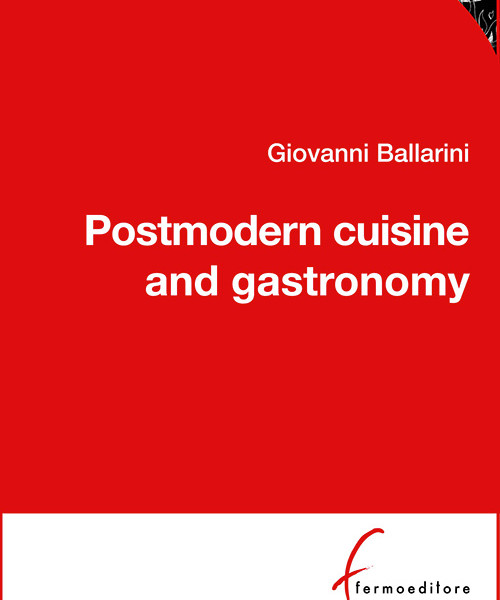 Never have we spoken so much about food and cuisine as a mark of the new. Over two centuries, modern bourgeois cuisine constructed and preserved the values of a culinary civilization that led the entire Western world, but after that same bourgeoisie and its defining lifestyle and economy fell into disarray, its cuisine foundered as well. The cultural void left behind by the eclipse of the modern bourgeoisie is now being filled by a creative explosion of a new cuisine. The postmodern and port-western society of our times – fluid and fragmented – designs, expounds, and insists upon new foods, cuisines, and places and ways of eating that generate enthusiasm, confusion, fear, and rejection. This book tries to uncover the most important aspects of the new, complex phenomenon of the cuisine that has come into existence, of how a society eats, and of how cuisines die, undergo metamorphosis, and are reborn.

Giovanni Ballarini (John B. Dancer) taught as a professor from 1953 to 2003 at the University of Parma, of which he is now an Emeritus Professor. He has been awarded a Honorary Degree from the University of Athens, a Gold Medal for the worthy exponents of the School, Culture and Art fields from the Ministry of Education of the Republic of Italy and the Ordre du Mérite Agricole from the Republic of France. Both on his own and in collaboration with numerous students of his – many of whom hold university chairs – he has carried out intensive scientific research in a number of different fields, achieving important, original results documented in over 900 publications and numerous books. He has shown interest in history, zoo-anthropology and human diet, with a particular focus on anthropological aspects. In this latter sector, also under the pseudonym John B. Dancer, he has published several books in recent years on food anthropology. He continues to carry out intense informative activity, contributing to national newspapers and taking part in television programmes. He is President of the Italian Academy of Cuisine and the “Franco Marenghi” Study Centre, and won the Scanno Award for Food of the University of Teramo in 2005.