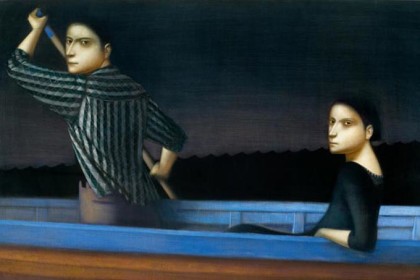 Perhaps the greatest miracle created by Painting and Poetry is allowing us to plumb the deepest secret of human soul – that is, to see what is beyond the veil of Matter. The painting of Vladimir Dunjić depicts a reality that goes beyond sight. In Dunjic’s paintings there is a sense of inclusiveness, the whole world compressed in a fleeting moment!

Dunjić’s world of painting is one in which all things exist simultaneously – the past, the present and the future, dreams and waking life, day and night. The subjects of his works will shake the canvas to create a space of their own, intimate, separate from the world, or spread out, lying down, stretching taking up the space he needs, but always felt a sort of separation from outside. Separation that is even more in the clean lines, in exact color cuts, in the almost maniacally ordered composition of the pictorial subject.

The feeling of creating a separate space, quiet and serene, is present in most of Dunjić’s work, even when you are about to deal with challenging issues such as absence and death. His painting reflects the need to show a world not yet been seen by anyone, harmonious and spiritual, made of otium according to Orazio, human need meant as high state of consciousness mother of all intellectual inquiry that makes us easy to compare Dunjić’s work to Balthus’s. However, Balthus’s sumptuous idleness can explode in a strong emotion, in passion, in a secret dangerous thought or in a great spiritual tension, while Dunjić’s idleness is a type of game that can lead to discover a treasure that no eye has seen yet. Of Balthus also retains soft approach to painting and seems to marry in toto the idea that art of painting exists only in metaphysical research.

From his fellow Šejka he learns that devotion and painting are one -in fact, Dunjić brings the legacy of both of its predecessors sacred approach to his art, choosing his spiritual masters not only among painters (Mediala members and the aforementioned Balthus and Šejka) but also among writers of the caliber of Kish, Borhes, Nabokov and others.

Earlier in his career he painted in the manner of the old masters (Vermeer, Hans Holbein, Velasquez), looking for technical perfection, that he has reached, then found the right approach to Dali’s fantasies and de Chirico’s metaphysical style that combined the sensitivity of Balthus have allowed him to develop his distinctive style. In recent times, has moved to the modern and post-modern and at this time is closer than ever to this style.

Other images of the artist: here

(the images in this article are taken from the official website of the artist and from the site listed above)
Tagged under: people, personaggi 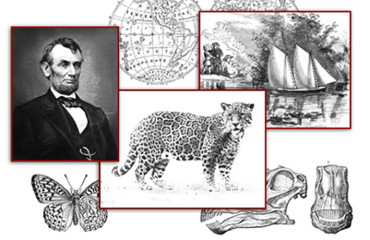 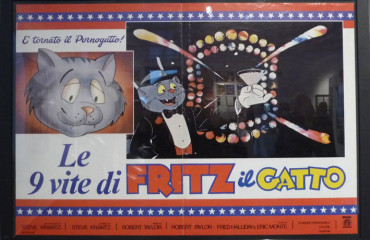 Wow, a tribute to cartoon cats