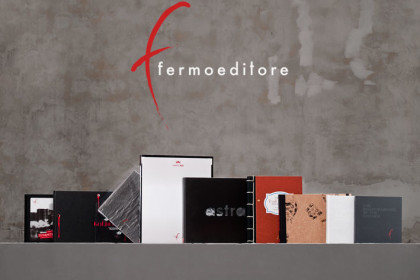 Following its 2011 debut, this year Fermoeditore returns to the Frankfurt Book Fair with a larger stand, full of innovative ideas.

Starting with Il sole e la neve, a text by Luigi Alfieri with drawings by Enrico Robusti: this work will be presented in English and German on October 11th at 4:30 pm. Yet another protagonist of a special dedicated event is Brownfield, by Stefano Brianti: a dual language presentation on October 12th at 3:00 pm. Both events will be held at the Fermoeditore stand (Hall 4.1, Stand M534) with small gifts for all participants.

Visitors will be greeted in a twelve square meter setting with minimalist furnishings in the standard Fermoeditore colors (black, white and red). At a trade fair where calendars play an essential role, a new thematic proposal: the Pixel 2013 calendar, including the drawings that appeared on Fermomag. 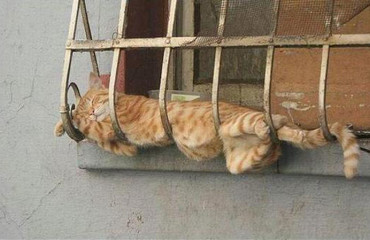 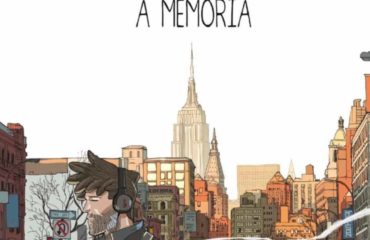 Enrico Robusti, an invitation to exhibition with entertainment