In a group of elected: Mary Shelley

In a group of elected: Mary Shelley 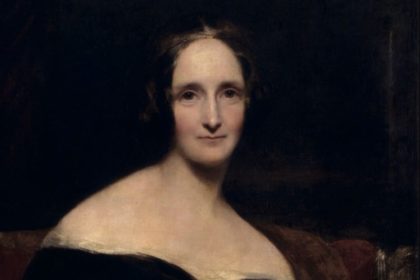 It is legend the story of the group that met at Villa Diodati, in Switzerland, in the gloomy atmosphere of 1816, the year without summer. Lord Byron, Percy Shelley, Mary Shelley and Claire Clairmont and John W. Polidori: housebound by bad weather and inspired by reading Gothic novels, they challenged each others to write the scariest story. The famous Frankenstein – or the Modern Prometheus was born from a nightmare that will remain imprinted with raw clarity in the mind of the young Mary: a scientist who gives the spark of life in a body, the moment when the creator sees the fruit of his efforts and he is horrified, and then deal with the look of the monster that tried to abandon to its fate. Mary remained so upset to understand that she had found the inspiration she was looking for.

Mary Shelley was born Mary Wollstonecraft Godwin (London, 1797-1851) was a writer, essayist and biographer. Daughter of anarchist philosophers, grew up in a house frequented by scientists and poets: her upbringing was influenced both by the presence of such characters, and from a personal thirst for knowledge. Her life was adventurous: in love with the poet Percy Bysshe Shelley, the two fled together in 1814, inaugurating years of travel, scandals, economic hardship, pregnancies, loves and losses, which coincided with a period of fervent creativity.

It can be said that we would not have science fiction as we know it without the work of Mary Shelley that, just at nineteen, gave birth to Frankenstein. Her world was a balance between new discoveries and ancient superstitions. In the story, the utopia of the creation is not entrusted to the pure supernatural, but is inspired by scientific theories such as galvanic experiments on corpses. It was she who invented the figure of the “mad scientist”, which had nothing to do with the stereotype entered the imagination, but it was a “Modern Prometheus” determined to bring the light of progress, which, however, ends up altering an incontrovertible order and generate a creature doomed to unhappiness.

The monster becomes protagonist. It tells of the pain of abandonment, and beauty and knowledge as reliefs to human cruelty. And is the man to turn the innocent into a monster, causing a thirst for revenge taken to the obsession, similar to that of the Creator that for his work sacrifice human relationships, health, and finally sense.

Life and death would always intertwine in the existence of the writer: her own birth, at the price of her mother’s life, Mary Woolstonecraft, it will mark her as a long series of lost children. She widowed at twenty-four, with her husband’s shipwreck, and it would be writing the means of livelihood for her and the only son left.

Yet Frankenstein not only represents Mary’s “the dark offspring”, as its mournful tones would eventually accompany her for a lifetime. That book was also a witness to a too short happy time, when belonging to what she called “a circle of elected” was enough to compensate for the most painful experiences.

“And now, once again, I bid my hideous progeny go forth and prosper. I have an affection for it, for it was the offspring of happy days, when death and grief were but words, which found no true echo in my heart.” 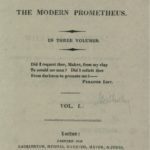 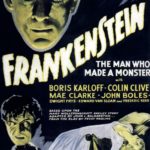 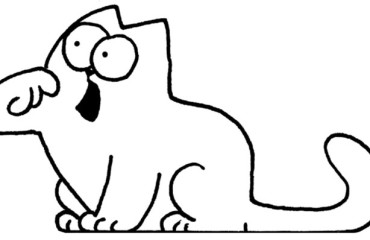 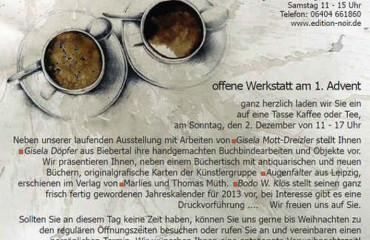 Edition Noir: when publishing has class 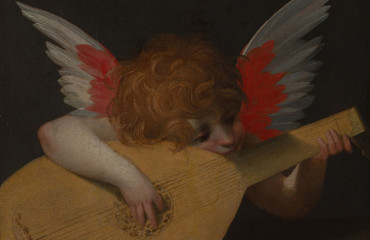