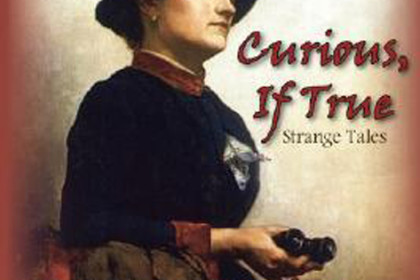 This time I propose some of the classics of mystery, with two e-books in Italian and two in English language.

Presente a un’impiccagione e altre storie di fantasmi (Present at hanging and other stories of ghosts) is the title that Tanja Sartori offers to ebookgratis.net readers in her unpublished Italian translation. It is a collection of short stories of the writer Ambrose Bierce, recently returned to prominence thanks to True Detective tv series. Eighteen short stories written in a simple and immediate way, but that can convey to the reader the right amount of disquiet among apparitions, messages from afterlife, haunted houses, strange episodes of American Civil War. The ebook in ePub format is downloadable here.

Un vampiro (A vampire) considered a little masterpiece of fantasy genre, and Fatale Influsso (Fatal Influence), are two short stories that the writer, literary critic and journalist Luigi Capuana (1839-1915) dedicated to Cesare Lombroso. “Classic author of Italian Verismo of the late nineteenth century, Luigi Capuana cultivated deep interest towards the metapsychics, with the curiosity typical of his time to the phenomena of spiritualism and assumptions in vogue in that period about supernatural, very topics on which he wrote between direct observation, personal meditations and short works of flaming inventiveness in transposing their own assumptions and experiences in narrative form the leading newspaper in the unreal, the afterlife, and disturbing the distorted reflection of things” (from weirdletter.blogspot.it). Downloadable in PDF format at this link.

Moving to English language files, The Moonstone is a novel by Wilkie Collins published in serial form in England in 1868 on the London periodical All the Year Round, directed by Charles Dickens. Its uniqueness? It is considered the first detective novel in history. The story has a particular structure: it is divided into stories narrated by different characters-writers in letters and official reports. You can download it here, in a format to choose between ePub, Kindle and plain text.

Curious, if true: Strange Tales is a collection of five short stories full of Victorian suspense, horror, atmosphere and mystery, written by Elizabeth Gaskell and published between 1852 and 1861. To give you an idea, we find titles such as “The Old Nurse’s Story”, “The Poor Clare”, “Lois the Witch”, “The Grey Woman” and the story that gives the title to the collection, “Curious, if true”. Elizabeth Cleghorn Gaskell (1810-1865), often referred to simply as “Mrs. Gaskell”, is an English writer lived during the Victorian era and best-known for her biography of Charlotte Brontë; in her novels she offers detailed portraits of the lives of many strata of society, including the poorest and for this reason it is interesting to both social historians and literature lovers. The book can be downloaded here in various formats. 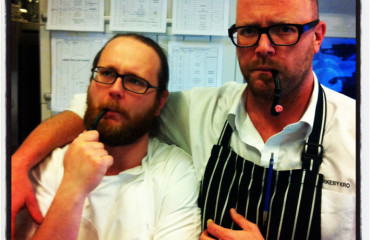 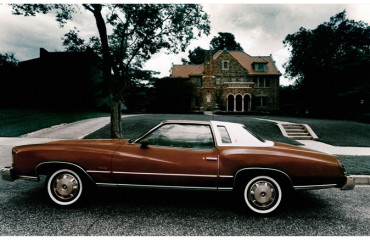 The Bassa, Tokyo and the logs: Gianni Pezzani 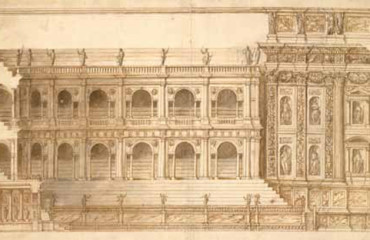 The splendor, the fall and rebirth: Teatro Farnese in Parma