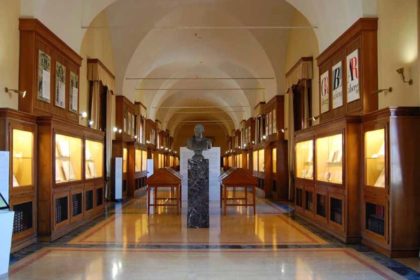 In order to visit a museum you sometimes have to ascend a monumental staircase, or perhaps two. The first one was designed for Palazzo della Pilotta in Parma by Farnese dukes’ architect Simone Moschino around 1608, and leads to the triple entrance of the National Gallery, Farnese Theatre and Palatine Library. After having crossed the threshold of the latter, other ramps lead to the top floor of the structure where, in a huge room from whose windows you can admire a breathtaking view of the city, is housed Bodoni Museum.

A real gem – however little known – on Giambattista Bodoni’s life, renowned typographer born in Saluzzo in 1740 and dead in Parma in 1813, through the immense heritage of books, archival papers, tools purchased at the behest of the enlightened librarian Angelo Pezzana by his heirs, in order to retain them in the place where they were created and in order to make it an indispensable core of the history of the book in Parma and in the rest of the world.

But let’s start from the end of this story: What remains today about Bodoni? Volumes printed with incomparable elegance, that when were created by Giambattista, represented an actual graphic revolution. Both equilibrium and simplicity are combined with a sense of exact proportions, with high quality papers, an obsessive attention towards texts correctness. As always, Bodoni editions are synonymous of prestige, classic, real art. It remains a font, the one that we can use by choosing it from the library of fonts installed on your computer and is used by all the major brands that want to convey the idea of beauty and Italian spirit: Valentino logo, for example, or the head of “La Cucina Italiana” magazine, and Vogue’s and Lancia’s brand.

Going along the sections of the museum you can then find out what the press was before the arrival of Bodoni in Parma; called at the Bourbon court in 1768 by the Minister Du Tillot and the then “cultural adviser” Paolo Maria Paciaudi, in order to properly observe how the typesetter worked. From the design of the letters to the manufacture of punches, then the matrices and finally the merger of thousands of individual characters – all handmade, one at a time – with which then it was possible to settle the graphics and text on the page and then print it using a press, process still known as movable type printing.

Of course the actual characters of everything are not missing, the books. Refined samples printed on silk or parchment, but also those on paper communicate Bodoni’s aspiration towards perfection. So here is the Descrizione delle feste celebrate in Parma, real typographical tribute set up by the printer on the occasion of the marriage of Ferdinand of Bourbon and Maria Amalia of Austria in 1769, then the Latin and Greek classics produced for the court of Naples, the ancient sheets of the “Gazzetta di Parma” and, published posthumously for the widow types, Manuale tipografico: authentic compendium of Bodoni career, which occupied the last years of his life to compose this work that preserves as a precious chest the genius of a man who changed the design of the book forever. 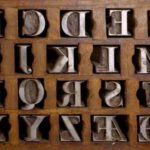 Punches for round-Latin characters in boxes, Parma, Palatine Library, permission of the Ministry of Cultural Heritage and Activities and Tourism 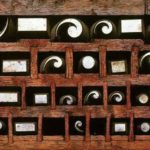 Punches for punctuation, Parma, Palatine Library, permission of the Ministry of Cultural Heritage and Activities and Tourism 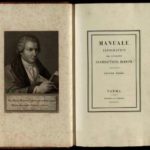 G. B. Bodoni, Manuale tipografico, 1818. Parma, Palatine Library, permission of the Ministry of Cultural Heritage and Activities and Tourism 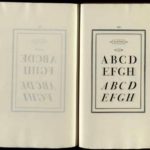 G. B. Bodoni, Manuale tipografico, 1818. Parma, Palatine Library, permission of the Ministry of Cultural Heritage and Activities and Tourism

Cover: View of the Bodoni Museum in Parma 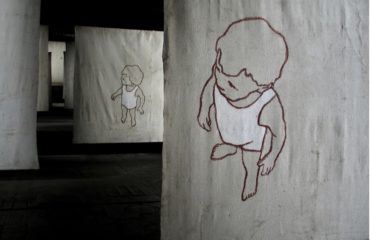 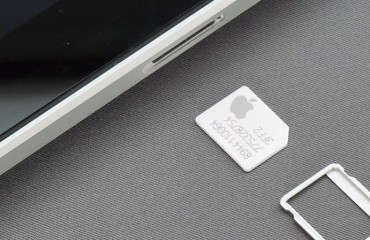 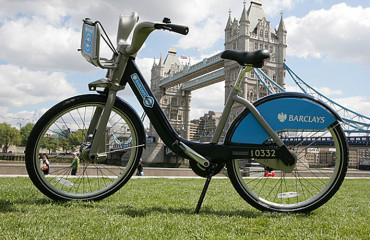