The art of Galya Popova

The art of Galya Popova 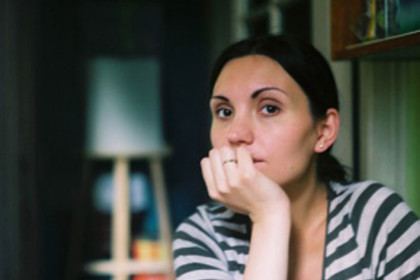 Galya Popova has always known that she wanted to be an artist. Born in Moscow in 1978, she attended since she was a child art studios and art schools. When she was six years old, she already began to show exceptional talent, so that her teacher enrolled her in a studio for adults. While she continued to train in her spare time, making of art the essence of her life, in 1998 she graduated from the “Moscow Academic Art School In memory of 1905″, specialized in set design. Later, in 2005, she graduated from the “Moscow State University of Service”, specialized in costume design. For her, being an artist is the most wonderful profession in the world. “It’s such a great joy to paint, make art, to feel the colors, the shapes. It’s part of me, now I could not imagine doing anything else”, she explains.

Galya is a three hundred and sixty degree artist. Now she is known for her poetic and evocative paintings. But before she just could live on her painting, she had also to carry out works in austere environments and atmospheres, far different from those that can be felt by working with art. One of these jobs, for example, was working as an editor of “Cosmopolitan Russia“. But also other artistic works, such as creating its own collection of Haute Couture, proved unsatisfactory for her. “Fashion is an environment that doesn’t suit me. It depends on so many people, while working as a painter depends only on myself,” she says firmly. Also working as an illustrator and graphic for various Russian publishers was not always completely satisfying. For an artist it is not easy to see his work changed for the worse, if the principles of aesthetics aren’t met due to compromises of practical nature or market reasons.

Soon, however, she began to work as a painter, then in the theater, working with Natalia Shirokova, the Russian Pina Bausch of dance theater. She designs costumes for various performances and, thanks to her passion for books, continues to work with major Russian publishers for the creation of covers, but this time enjoying the freedom of a freelancer. So she edited the book covers of Marianna Gontcharova for the publisher “Eksmo”, illustrated “The school of fools” by Sasha Sokolov for the Russian publisher “OGI” and the book “Die Grenze liegt am Horizont” by Marco Grosse for the German publishing house “Bernstein-Verlag”.

In Italy she has exhibited twice in Rome, the second time being one of the official representatives of the Federation for the Year of exchange between Russia and Italy. But in 2013 she announced that she will be present on the peninsula with new exhibitions. 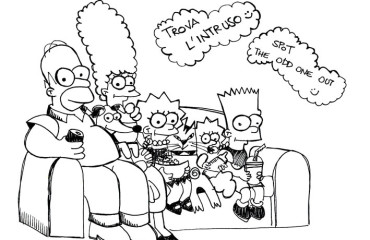 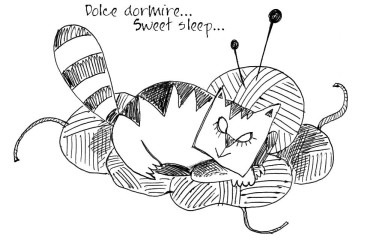 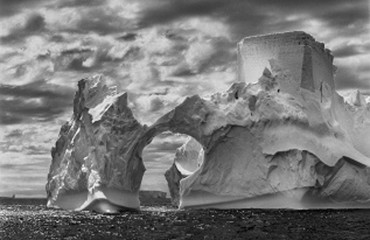