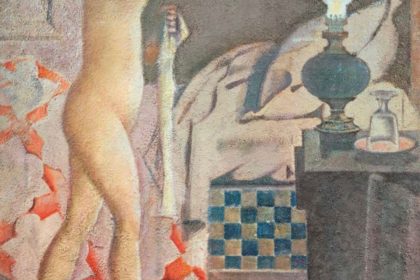 The bed is unmade. She is completely naked, there is a lit oil lamp and a moth – a butterfly symbol of death, but also of transformation and research of light – which flutters, perhaps the light annoys it. But is the girl alone? Or there is a man, somewhere, that observes her?

Another painting by Balthus, the protagonist of this article, is even more blatantly erotic, but at the same time mysterious and enigmatic. In La chambre we see another girl, this time in a chair or a green chaise longue, a cat upon a table looks at the third figure that is perhaps a girl, perhaps a dwarf, as interpreted by someone. The third figure pulls away the heavy curtain and a ray of white light illuminates the naked body of the girl – who only wears the stockings, extraordinarily immodest detail -, it highlights the still immature forms, it underlines the absolute abandon.

Much has been said and written about Balthus, some of his Polaroid have been also censored with which, in old age, he fixed female nudes and then paint them in his studio. Of his paintings the psychoanalytic and symbolic aspects have been investigated, his literary models (he grew up spending a lot of time, as a child, with Ranier Maria Rilke) and the shock before the painting technique of Piero della Francesca, he tried to transpose in his paintings. We also know a lot about his family and his relationship with his brother, Pierre Klossowski. The two major Italian exhibitions, the first at the Palazzo Grassi in Venice and recently in Rome, at the Scuderie del Quirinale, revealed the power of his art, contextualizing him in his era (Balthus was born in Paris in 1908 and died in Rossinière in 2001) but recognizing him as an almost timeless unique being. 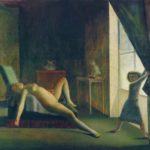 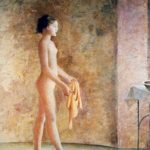 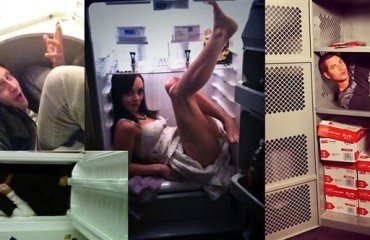 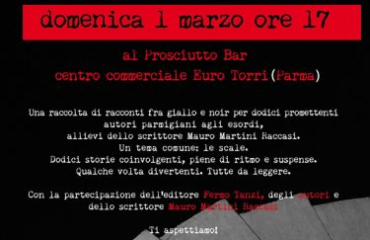 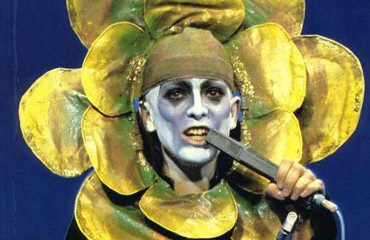