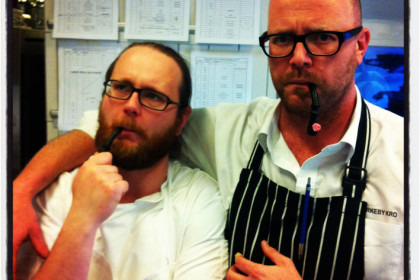 I wonder if Paul would appreciate being called a “boy”. Because it is natural to call that, despite his being 43 years old. Maybe it’s his firmness in talking about a profession – cook – that arrived like the seasons; you certainly can’t stop them! The same with his creativity. At one time, it involved drawing, painting and photography; then shapes and flavours became, by definition, his means of expression and the influence of people like Marco Pierre White and Alain Passard did the rest.

This is how Sir Paul Canningham today is, today, the other possible face of a cuisine that has chosen the essence of the stars: research, teamwork and calm are the turning points of a career that focuses on the countryside (Jutland – Denmark) bringing Paul directly back to his origins. In support of that, classic training and the flavours of the North. While the creativity that characterizes a simple cuisine with great character is all his.

After the success of “Tivoli” and the Michelin star, was it hard to leave Copenhagen for a new project in the countryside?

“In reality, Henne Kirkeby Kro is not a new project. For me it was like going back to when grandfather fed us from his gardens.”

What is never missing from your pantry?

“Garlic and butter; eggs, milk and cheeses from small producers. Then again, extra virgin olive oil, fresh vegetables from my garden and marmite (a spreadable paste of concentrated broth)”.

The strengths and weakness of your cuisine

“In addition to the many aspects to still be broken in, the restaurant’s serene atmosphere is an added value. We are a team of thinkers, in addition to cooks! “

What characterizes your work?

“Above all, professional honesty. I am surrounded by fantastic products; from the sea and farms; from a garden that I personally tend, which is always lush. It’s enough to work well and be satisfied beyond a craving for success”.

Peeking in the menu, what do we see …?

“Baked monkfish and foie gras wrapped in fennel. Then again, with Jerusalem artichokes with dandelion roots and pigeon with winter roots and liquorice. Among the desserts, fennel sorbet with apple and celery leaves, or creme caramel with salted butter.”

An unexpected visitor arrives at his restaurant, what do you serve?

“Certainly what I have that is freshest, it doesn’t matter whether it’s fish or game. Or I will run out to the garden and reinvent the products of the earth that still have the scent of a sunny day”. 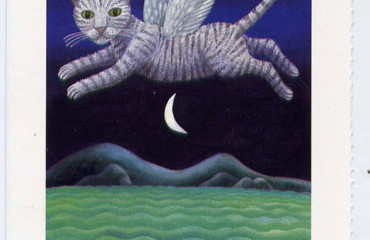 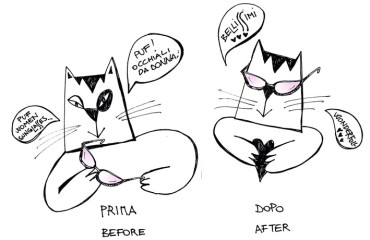