A lonely Empress, and her murderer

A lonely Empress, and her murderer 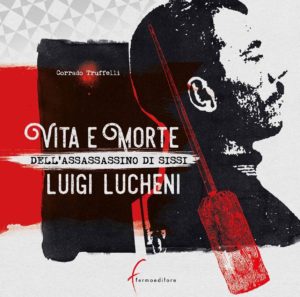 Empress Sissi wrote, in July 1898, to her daughter Maria Valeria: “I am in a bad mood and sad, and the family may be happy to be away from me. I feel that I will not recover anymore“. Even during her last public appearance in Budapest, the local newspaper described her as “a black female head, a new face, unknown, very sad, whose smile produced the effect of a pale reflection. She greets you with grace, but in almost mechanical way”.

Sissi does not find peace in court buildings, as has never happened in the course of her life, but especially the pain becomes more intense after the death of her son Rodolfo. To regain her health, she left to Switzerland with her lady-in-waiting, the Countess Irma Sztàray. They stayed in Geneva, at Beau Rivage hotel: as many other times, Sissi present herself with the pseudonym Countess of Hohenems to pass unnoticed. But she does not escape the attention of Lucheni.

On 10 September 1898, Luigi Lucheni is 25 years old. He was born in Albareto, on the hills of Parma, by a girl no longer loved by the child’s father, the owner of the land on which she was working as a shepherdess. Abandoned at birth in Paris and took on responsibility of Parma orphanage, Monici’s family from Borgo del Naviglio welcomes him in the early years of childhood, probably to get the monthly amount that was paid to the families who welcomed orphans: at the age of 8 years old is reported to the orphanage. A childhood marked by constant abandonment, following an equally difficult youth, which leads him to Lausanne looking for a job in the construction yards. Lucheni defines himself a “lone anarchist,” and in him is growing bitterness, as he confessed during the interrogation, “for how was treated and exploited people like me. I began to blame the authorities, the State and the Church of our misery”.
But Luigi does not have enough money to afford a weapon: he bought a sharpened file, waited for the Empress along the promenade along

Lake Geneva and suddenly hit her. Sissi does not immediately realize the severity of the wound and can achieve, together with her lady, the direct boat to Montreux. But a few hours later she passed away, accompanied by the Lucheni satisfaction that confesses that he acted with premeditation, to set an example and to advance the anarchist cause.

But who, actually, killed Lucheni? The powerful Empress Elisabeth or the fragile Sissi at sunset of Austro-Hungarian empire? How did the public react to the disappearance of the beloved sovereign because of an Italian? And how he ended his life in the prison walls of Geneva: he killed himself or was killed? A compelling analysis of the profile of the killer and his victim was curated by Corrado Truffelli for Fermoeditore, in Vita e morte dell’assassino di Sissi, Luigi Lucheni (Life and death of the murderess of Sissi, Luigi Lucheni), which in a very short time can be found for sale on the site www.fermoeditore.it. 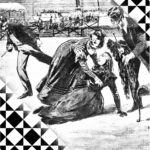 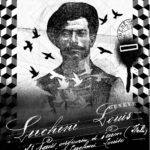 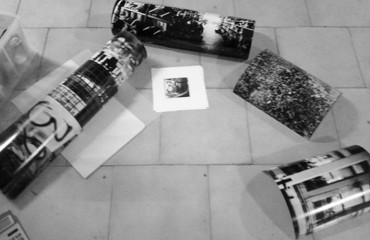 Brownfield, birth of a project 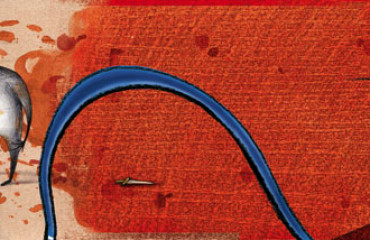 “Yellow as a blue cat”, exhibition in Milan 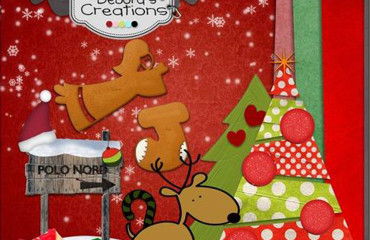