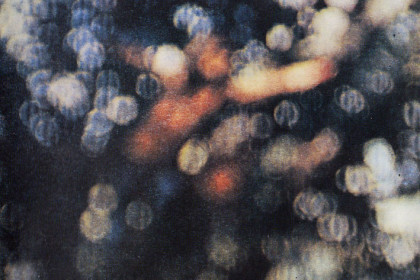 Here we are once more with Pink Floyd, in their second recording for the director Barbet Schroeder.

More was followed by the soundtrack for Zabriskie Point by Antonioni, which only featured three Pink Floyd tracks, including the remix of Careful with That Axe Eugene already included in Ummagumma. Other great names from psychedelia and other genres also played for Antonioni’s film, such as Jerry Garcia of the Grateful Dead, Kaleidoscope and John Fahey.

Obscured by Clouds takes its name from the subject of the film La Vallée about the search by some people for a legendary valley not found on maps and not visible from above, because it is always covered, i.e. perennially obscured by clouds. It is a journey far from modern Western civilisation and it blindness, comparable to a certain extent to that leading to the Holy Mountain in the homonymous film by Jodorowsky, even if Schroeder is less dreamlike and much more sober than his illustrious colleague. The film starts off quite nicely, but unfortunately La Vallée ends up being more static and slower than More, and will never be dubbed in Italian.

But let’s look at the album, once more taking under our wing the pseudo Pink Floyd fan, who for sure either doesn’t know it or scorns it, and trying to make him see sense (an almost futile attempt, but always worth trying, in a spirit of humanitarianism and charity). Let’s try to convince him that it is the last true genuinely psychedelic disc by the British quartet and that it was not put together to please at all costs and become a best seller, through the use of internal combustion engines, ticks and bells from antique clock workshops, heartbeats, gimmicks of various kinds, electronic wizardry, heptaphonic Spielberg-like effects, flying pigs, etc.

Let’s try to make him understand that although it is not as beautiful as More, Obscured by Clouds nevertheless has its own logic and it is inappropriate to start sneering every time it is mentioned, as I have seen people do. Let’s explain to him that contains excellent soft tracks, such as Burning Bridges and Mudmen, reminiscent of A Pillow Of Winds from Meddle; or like the harder and more electric The Gold  It’s In The… along the lines of The Nile Song and Ibiza Bar from More; and that Childhood’s End continues the typical Floyd themes that began in the time of A Saucerful Of Secrets with Remember A Day; and then let him hear that simply beautiful song entitled Stay, with a piano introduction reminiscent of Elton John in better days.

If our self-professed Pink Floyd fan continues to sneer with disgust, then leave him to his destiny in an armchair in front of a video recording of the Venice concert, or any of the many shows with mega-lights, hyper-lasers and hip-swinging backing singers. It’s sad, I know, but don’t feel bad about it. We tried to do everything we could. 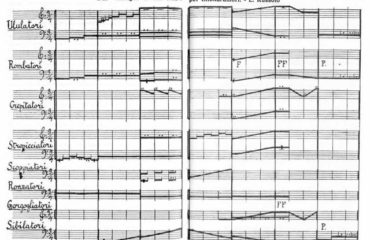 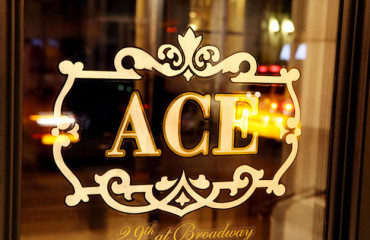 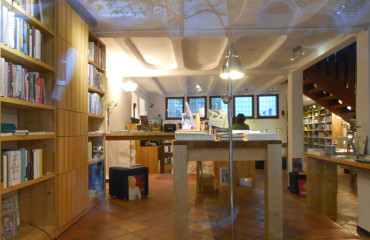