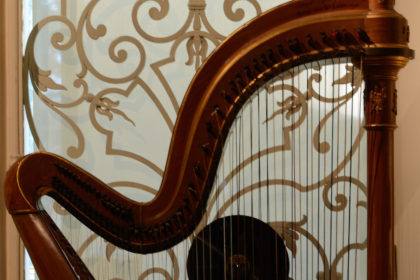 Luigi Magnani, creator of the Fondazione Magnani Rocca in Mamiano Traversetolo (PR), was one of the greatest intellectuals of the twentieth century. The famous collector of works of art, was accompanied throughout the journey of his life by a great passion, music. His mother Eugenia direct him, since childhood, to study piano and his musical education continues thanks to excellent teachers, such as Alfredo Casella and Raffaele Casimiri, which make of Magnani a fair composer. He wrote for voice and piano Songs of Michelangelo while for only voices The choirs of the Passion, as well as Passacaglia and Pavane, the latter performed in October 1952 at Teatro San Carlo in Naples.

Thanks to a recent project of restoration and enhancement of Magnani’s home, wanted by the Director of the Foundation Stefano Roffi, have been reordered and cataloged even four vinyls belonged to the professor. In his record collection appear multiple copies of the Art of Fugue by Bach and all the works by Mozart; of the latter, Magnani appreciated “the inner vitality and freshness of the music, the outspoken and heartfelt lyricism, the young rhythmic vivacity” (L. Magnani, Goethe and Mozart, in The frontiers of music. From Monteverdi to Schoenberg, Ricciardi Editore, 1957, p. 29). But more than that, in the collection there are also different compositions of Schönberg that testify his curiosity about the artist of his time who was moving to the frontiers of the future thanks to the twelve-tone music, and whose works Magnani saw correspondences with Kandinsky art, because both were able to grasp “the primal scream of the soul” (L. Magnani, Education of Schönberg, in The frontiers of music, cit., p. 195).

Stands out among all, the presence of Beethoven. Magnani had the complete works of the composer of Bonn, of which he chose the best performances of the New York Philharmonic directed by Arturo Toscanini. The professor dedicated to Beethoven, in the ‘70s, a number of RAI broadcasts, he also studied the “Notebooks of Conversation”, in which the musician entrusted his words because of the silence in which deafness had relegated him, and draws the novel The nephew of Beethoven, who won the prize selection Campiello in 1973.

“In the Notebooks of Conversation almost in every page transpires his love for culture, the fervor for poetry, ancient and modern, his keen interest in philosophy and history” (L. Magnani, Notebooks of Conversation by Beethoven, Ricciardi Publisher, 1962, p. 110). Writing like this about Beethoven, Magnani is making a self-portrait. Two great spirits, who were able to communicate thanks to the emotions aroused by symphonies that resounded in the rooms of the villa Mamiano. Like Beethoven’s Hymn to Joy from the Ninth Symphony, he calls for brotherhood among men, so Magnani let, at the end of his life, his home and his work for public use, trusting in the power of art. 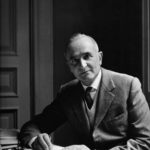 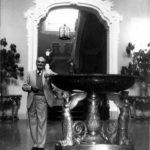 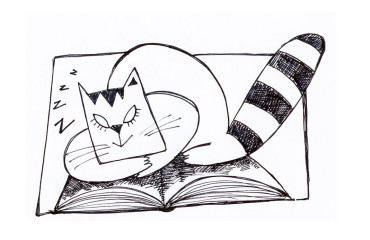 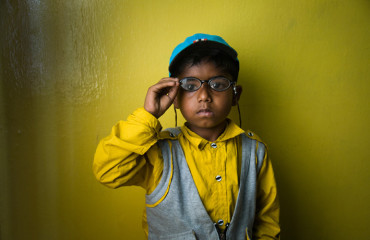 The light of hope in the reportage by Alessandro Gandolfi 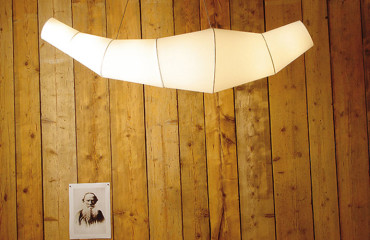