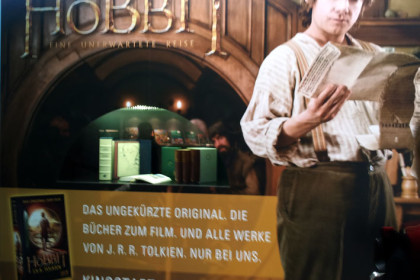 Finally in Italian theaters from December 13th, the film based on the book “The Hobbit” – prequel of the famous of “The Lord of the Rings” by Tolkien – was widely publicized at the Book Fair in Frankfurt. Besides a huge totem in the square inside the halls, in a stall dedicated to the saga, the meetings with some of the filmmakers in the New Zealand section, the cosplayers were invited to join a contest on the subject.

Hundreds of people gathered to join the sixth edition of the national contest called Deutsche Cosplaymeisterschaft (DCM) and the cosplayers have performed on the large stage of the Harmonie Hall of the Congress Centre in to compete on the theme “The Lord of the Rings”. Some chose parody, others proposed specific scenes of the film. Although not always endowed with the physique du role, as in the case of a Legolas in evident need for a diet, the boys have given all its best.

The Weta Workshop (which was in charge of special effects in the film) has awarded the winners with a rich trip to New Zealand, including the flights, five nights in a hotel in Wellington, lunch with Richard Taylor of Weta and the creative team, as well as a series of activities to entertain the fun performers.

The performance of the winners 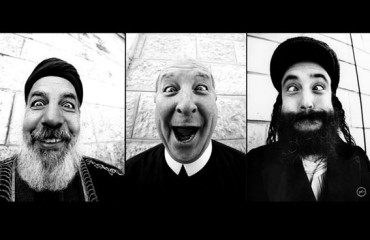 Accessories that solve: the headscarf 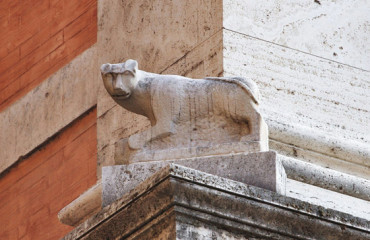 Cats and art: iconography of a household deity (part one)