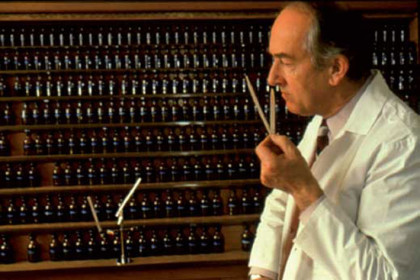 A unique site dedicated to the memory of smells, that collects existing or future scents, to find traces of some great missing scents and revive them. For years, the idea of a “Maison des Parfums”, where professionals and amateurs could rediscover the scents worn or loved was under consideration by the Technical Committee of the French Society of Perfumers, founded in 1976 by ​​Jean Kerléo. On 26 April 1990 the project started with the opening of the Osmothèque (from the Greek osmè = smell and Theke = conservation), based in Versailles.

Kerléo formed a group consisting of amateurs and professional perfumers who found the missing fragrances, created a live storage unit and constructed an olfactory heritage. These pioneers had access to around 400 formulas, 70 of which were of disappeared scents.. The group also wanted to share this knowledge with the general public, students and professionals: thus were born “osmothécaires”. Taking a step back, in 1984 the president of Patou, Jean de Mouÿ, urged Jean Kerléo to reconstruct the house of Patou perfumes, no longer for sale, and whose formulas were kept in the safe. Kerléo accepted the challenge and agreed on Moment suprême, de Normandie, d’Amour Amour, d’Adieu Sagesse ecc.: twelve parfumes reunited under the name “My Collection”. This and other successes convinced many people to leave their formulas to the Osmothèque, reviving them.

Many fragrances that have, or have had great influence on the market, are likely to get lost: changing trends and tastes, the failure of the producing companies, changes in the formulas. For example, Chypre, François Coty’s 1917 fragrance’s current version has little to nothing in common with the original one. The museum, however recreated the perfume Marie Antoinette Habsburg-Lorraine used, in 2007.

The Osmothèque recreates the lost scents in strict accordance with the original formula, as much as possible, using the raw materials that were used at the time of the first creation, regardless of current regulations. The fragrances are kept in special aluminium containers, stored in the air conditioned basement of the museum at a 12 degrees Celsius temperature.

The birth of the collection was made possible thanks to the skills of the first osmothécaires, to the work of archeologists and to their foresight to prevent the possible loss of certain raw materials. The Osmothèque also has a library and organises events and conferences. 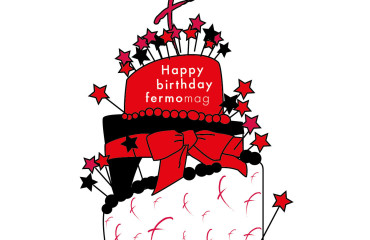 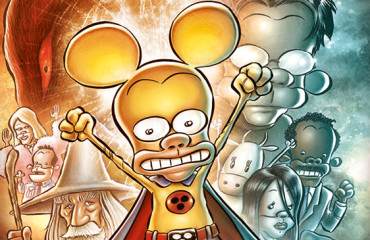 One hundred of these numbers, Rat-Man! 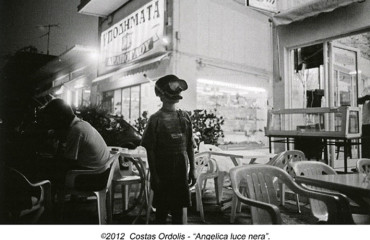