His Majesty, the Pork: the work of Giulio Cesare Croce

His Majesty, the Pork: the work of Giulio Cesare Croce 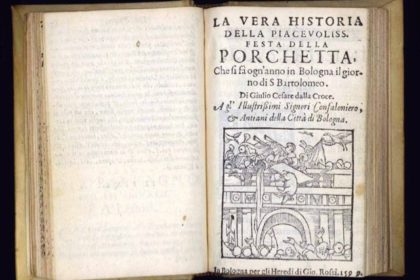 Giulio Cesare Croce. A name that (maybe) says little until you mention three characters born from his pen: Bertoldo, Bertoldino and Cacasenno. The adventures of Bertoldo the commoner, as witty to win the right to live at the court of the Lombard king Alboin, constitute one of the greatest comic texts of the seventeenth century, the result of a pastiche of genres and languages – even dialect – inspired to Bologna author (Croce was born in San Giovanni in Persiceto in 1550) by tradition, both written and oral, which ranged from storyteller to the Commedia dell’Arte.

Long before the stories of Bertoldo and his successors might be given to the press, however, Croce had released three curious libels united by a single theme: the pig. It began from 1584 with the original edition of the Canzone sopra la porcellina che si tra giù del Palazzo dell’Illustre Città di Bologna Per la festa di S. Bartolomeo printed in Bologna by Alessandro Benacci. The short operetta in verse, with the title page illustrated by the image of a pork, is a celebratory song with playful tone, which describes with lively realism events and situations that animate Piazza Maggiore in Bologna on August 24, the day of St. Bartholomew, and the occasion to commemorate a famous episode in the city’s history dating back to the thirteenth century. Climax of the festivities was the launch, down from the railing of the town hall, of a roasted pork; in other words, a porketta.

Characteristics and distinctive features of this succulent gift are dutifully illustrated a few years later by the same Croce in his L’eccellenza et trionfo del porco (Excellence and triumph of the pork), imprinted in Ferrara by Vittorio Baldini in 1594. Title page illustration, it is obviously a pork. Next to the etymological research of the term “pork”, various recipes based on pork and digressions of attributes and virtues of the noble animal, the mention of the Bologna festival finds its own space. We become then aware that the porketta thrown to the crowd from the balcony of the town hall was “of honest size… well cooked, and prepared, and full inside of excellent stuff, and of the most perfect type” with “a so sweet, and grateful flavour, that a half dead would feel again”.

In 1599 Croce closes this Trilogy of Pork with a poem, more full-bodied than the 1584 Canzone, always dedicated to the della piacevoliss. festa della porchetta, che si fa ogn’anno in Bologna il giorno di S. Bartolomeo (Pleasant recurrence, the feast of porketta that takes place every year in Bologna on St. Bartholomew’s Day). This true history comes off the presses of Giovanni Rossi’s heirs, and for the title page, it has been chosen not a generic image of the pork, but that of the launch of the porketta, culminating moment of eating feasts that had already lasted several days. And always in the sign of the pork! Croce wrote in the aforementioned triumph: “from four to six days before the feast of St. Bartholomew, the distinguished aged gentlemen send outside to find a lot of Porkettas, and make them cook, and send to present them to many Lords, and Ladies, and to pregnant women, and their relatives, friends, and other similar”. 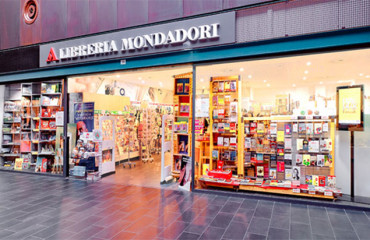 Imagine a Friday in Mondadori… 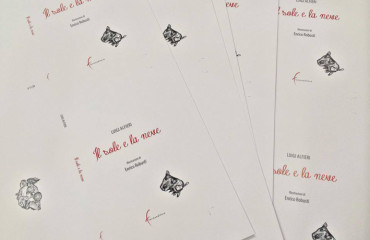 “Sun and snow” for everyone: the paperback version 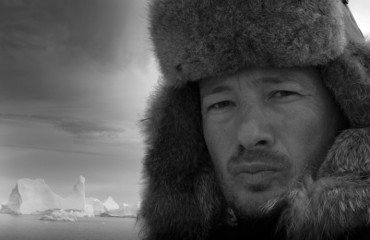 The real adventure is the one you have inside: Fabio Pasini