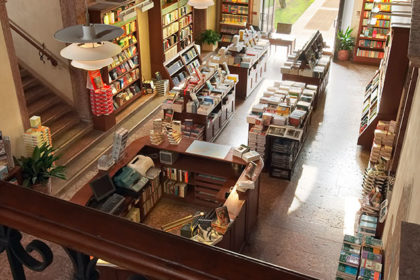 Gianrico Carofiglio called it “the most beautiful bookshop in the quantum universe” and he is, by no means, not the only one who thinks so. Many other Italian and foreign authors fell in love with a place where classic and modern atmospheres enhance each other. Palazzo Roberti library is since 1998 a jewel that arouses charm in writers and readers, a gem set in the historic center of Bassano del Grappa. Manfrotto family, owners of the eigh- teenth century palace that houses it, runs it. A treasure enclosed in the treasure.

But behind the birth and success of this library is hidden one of the most amazing stories of Italian entrepreneurship of the sixties. Lino Manfrotto, at the time, was only a wedding photographer and followed the crime news for some local newspapers. Tired of the fact that the available equipment was not satisfactory, he began to manufacture it on his own. He opened a workshop and started to work creating items that won the experts’ approval. In 1986 the production facilities became eleven. An unstoppable rise brought Manfrotto to become the worldwide leader in tools for film and photography. Lino Manfrotto, becoming rich, decided then on buying in 1991 Palazzo Roberti thinking that it would have been the place where he would have lived together with his loved ones. But fate had other things in store. Since 1935, the prestigious building in fact housed the largest library of the city (the Bassanese) and, if this was not enough, the Ministry of Culture had placed a constraint on the building after which the first floor should have to maintain the use as a library. Then Lino Manfrotto decided that, if he really could not go there to live, the library within it should have become the most beautiful in Veneto. A goal now largely achieved thanks to the passion and skill of his three daughters. Lavinia, the eldest, is in charge of the warehouse and the cultural center, Lorenza oversees communication, while Veronica manages orders and personnel management. Three sisters with enormous ability, as demonstrated by Corrado Augias: “They told me: go, it is the most beautiful library in Italy. It was true. But they did not tell me of the librarians”.

Three are also the floors composing this simply magical space. Two floors, the ground and the mezzanine, are devoted to exhibitions and volumes sale, while the main floor hosts meetings, concerts, exhibitions. All embellished by the magnificent frescoes dec- orating the walls of the hall. “I think ours – said the youngest of Manfrotto sisters – is one of the best trades existing and to do it at Palazzo Roberti is a real luck”. How to blame her? The sensations that capture those who visit it are the same that enchant a player when he cannot wait to finish the novel that chains him to the pages and, at the same time, he would never come to read the last word. An infinite enclosed within something finite, as a story in a book, like so many books in the most beautiful library. 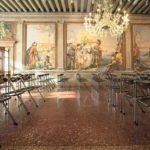 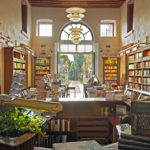 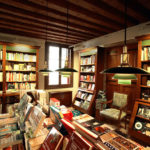 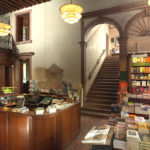 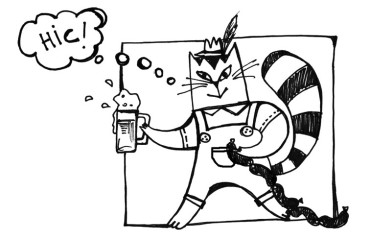 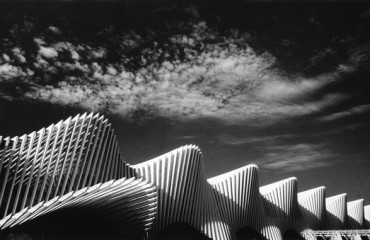 A life in black and white: Stanislao Farri 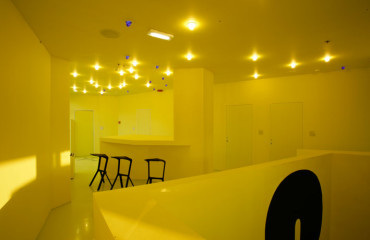 The hostel is trendy with Golly Bossy