Dj Mackelmore and his Thrift Shop

Dj Mackelmore and his Thrift Shop 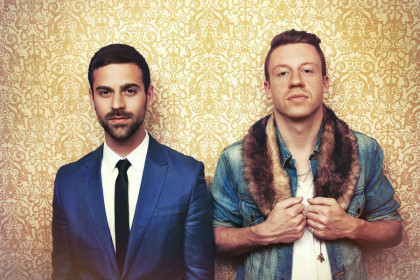 In USA there is a big trend, or even, a real contagion that is involving a plenty of people. It’s not a disease but a white rapper from Seattle very debated and irreverent and one of his most famous funky songs, dedicated to thrift stores, Thrift Shop, viewed more than 77 million times on Youtube; signed by Macklemore and Ryan Lewis, the song invites to wear unique pieces and to give vent to your own creativity in clothing, ransacking in the baskets of a thrift clothing shop.

In facts according to the rapper many persons lack of originality in the way of dressing. The trend to sell second-hand products is always been very diffused in USA and is getting even more diffused in Italy, not only through clothing shops but also in the virtual with new apps very appreciated, like Garage. Irreverent and often gross, Macklemore, who with his latest album The Heist is arrived to the top positions on iTunes after only a week of publication, criticize the girls queuing outside shops to buy famous firms dresses or spending 50 dollars to purchase an accessory when they could spend lesser in second-hand stores.

Macklemore is a real passionate of oversize used fur coats, just like the spotted with fur neck in fake fox he wears in the video. In an interview to Glamour he declares that furs are the clothes he prefers to buy in this kind of shops and suggests not to take what we had in mind before entering in a shop: only digging in the most unlikely things you can find something unexpectedly very interesting.

Macklemore in his big trend for example sings wearing granddad’s flannel jammies which can become an interesting object if worn in the right way. On the other hand stylists always play creating outfits mixing pieces of important firms with famous firms clothes. Everybody wonder if, since the success of this song, many Americans will start to prefer second-hand clothes rather than Prada or Gucci. Since the crisis, in USA the thrift shops are even more: their success will increase or Macklemore had this wide favor especially for his look and for his irreverent way to deal with the argument? 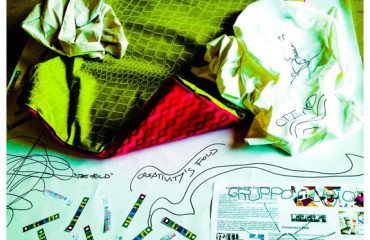 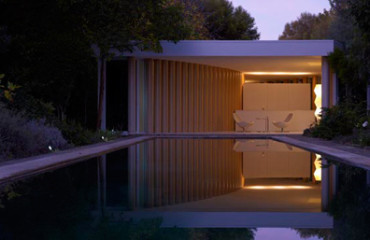 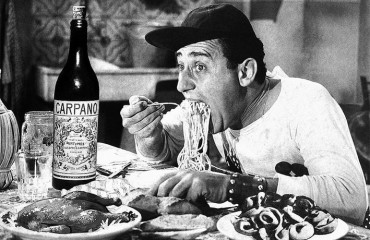 Alberto Sordi at the Spazio Etoile of Louis Vuitton