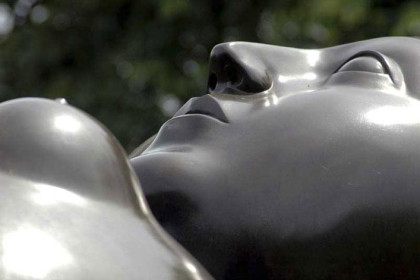 Soft, bulky, and despite all, harmonic bodies, which catapult you into a dimension where the disproportion is, after all, enjoyable. 47 plasterwork, delicate only in the material, given the measures, arranged on two floors to retrace the production and artistic growth, since 1973, of one of the greatest exponents of modern art still alive. The frame? Parma, city of ancient glories that opens to new one. It is the Botero exhibition in Parma, which opens tomorrow and will be hosted until 8 December 2013 in the bright rooms of the Governor’s Palace.

Essential title that reflects a specific style made ​​of volumes, sizes, roundness, but always linear, the Botero’s bodies recline, stand, “move” within well-defined and simple traits, this is perhaps the power of his works: recreate something big with few, precise strokes. In the city the exhibition was preceded by two large bronzes, The rape of Europe and Lying woman, yet the works exhibited are pieces that have met the public only once, thus enhancing the value of the exhibition.

Not only human figures but also animals take on new volumes, as to show that what matters is the idea behind horses, dancers, women, going beyond their size. The reference to our society, more and more obsessed with beauty, proportion, aesthetics, is obvious what could ever have in common with statues out of proportion? Far from any educational purpose or moral idea, statues of Botero are more like an expression of freedom, even if only subtly provocative or insignificant against a world that sometimes seems to have lost the plot. Moreover perspective, proportion, exact volumes have never been inherent in man, in most artists, from the beginning, are the discoveries to which man has come in stages, with rationality and progress, so why not get a little of the past?

Catapulted into a oversize world the visitor will be free to move between the sculptures being involved and carried by sinuous exposure, having fun, thinking, smiling and maybe even disapproving an aesthetic sense that it is not their own.

The exhibition is organized by the City of Parma and Nausicaa Opera International Association APS and will be open to the public from October 3rd to 8th December 2013 at the premises of the Governor’s Palace in Parma. At the opening, October 3rd, will be present the artist Fernando Botero.

For tickets and info: www.boteroaparma.org 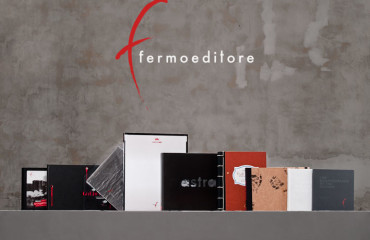 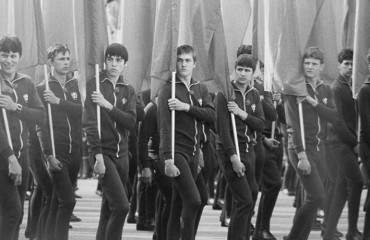 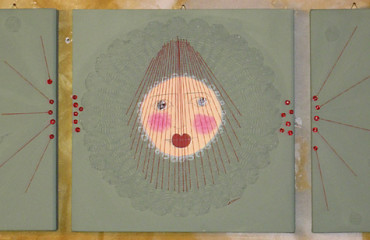