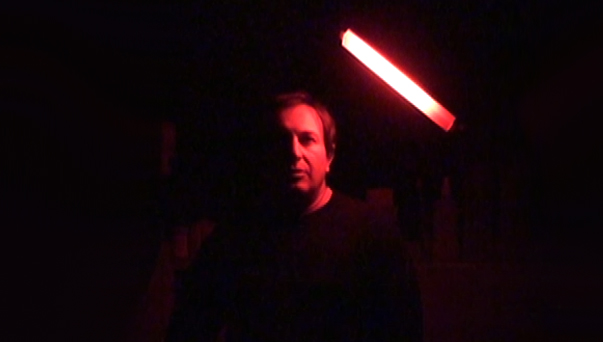 Giampaolo Ricò was born on 26/06/1964 in Parma, where he still lives and works. He has always devoted his time to photography, and, after completing his studies, he immediately began work as an assistant in the Miro Zagnoli studio in Reggio Emilia, initially dealing with still life shots, paying painstaking attention to detail, light and composition, in line with the philosophy professed by the studio.In 1986 he moved to New York, where he successfully attended a lengthy training period at the Visual Studies Workshop, working at the same time as an assistant in the studios of Roberto Brosan, Pete Turner and Michail Tcherevkoff, and on a number of shooting sessions at Richard Avedon’s studio.On his return from the months spent in New York, he opened his first studio in Parma, where he began working directly with clients, still dealing with the still life genre. As time went on, however, he began receiving more and more requests from the world of fashion; initially he did his level best to avoid entering into the fashion world, which was later to become one of his great loves.A few years later he opened the large new studio in Via Paisiello, where he currently works.  Today his work remains focused on the search for maximum quality, the deepest of emotions, the inner nature of the person.He still uses black and white film for his shots, which he develops with the utmost care by hand in his own darkroom. His intent is not to reject technology; it is a personal choice made by Giampaolo Ricò dictated by the need to experience those intimate emotions that lie at the heart of his search for the inner self. The Ricò studio boasts many clients. Some important works include those carried out for: Lancetti Alta Moda, Barilla, Costa Crociere, Parmacotto, Clarins, Vetroarredo, rose d., Insport, Iko’by Waltex, and the superb book created for Algotherm France.