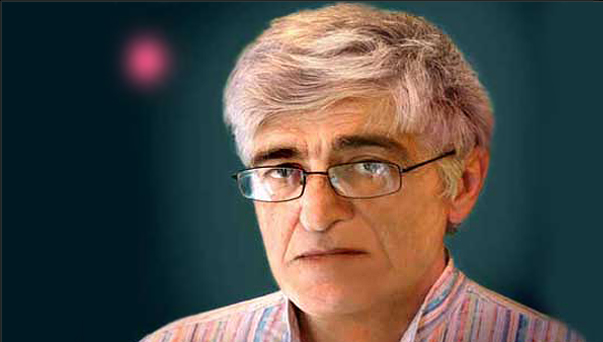 Giorgio Gennari was born in 1944. A fortunate survivor of the Second World War, his initial education was provided by the countryside and the throbbing proletarian heart of the city. He began his career amid accounting ledgers, moving on from there to study Foreign Languages and Literatures at the Bocconi University in Milan, supporting himself with a series of jobs from the humblest to the most prestigious before dropping out of university in an attempt to enter the annals of the theatre. He has written in dozens of notebooks, on paper serviettes and hundreds of sheets of paper scattered here and there, as well as a few sarcastic musings in local newspapers, brochures and press releases. He now lives in Berlin, from where he often takes trips down to the exotic country he loves best: Italy.