The strange creature of a jester

The strange creature of a jester 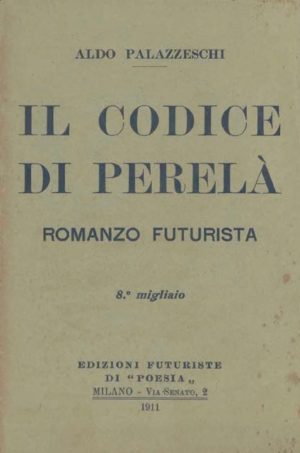 It is the “futuristic novel” par excellence, so to define itself like that in its subtitle. Il Codice di Perelà (Perelà’s Code) is a strange creature brought forth by Aldo Palazzeschi in Milan in 1911. They were times of great opposition to the traditional novel, a resistance led mainly by the magazine “La Voce” (“The Voice”) by Prezzolini and Papini. The Italian literary landscape is characterized by desire for dissolution of traditional and crushing forms of writing. This intent, according to the authors of “La Voce”, has ethical reasons. Futurists, however, chase through art the total destruction of tradition and beauty exaltation innate in modernity.

Criticism defined Il Codice di Perelà (Perelà’s Code), as well as the best work of fiction by Palazzeschi, an “antinovel of great innovative scope”, one final tear from the nineteenth century literature that for a long time has not been appreciated for entities and literary value. The protagonist is a cloud of smoke with human features that has condensed in the hood of a fireplace with the fire fed by three elderly women, Pena, Rete and Lama. The first syllables of the names were to compose as the smoking man is identified. Perelà, after spending 33 years imprisoned, manages to step on the land for the first time wearing heavy boots. His appearance makes an impact with the subjects of the declining kingdom of Torlindao, a “king who can not be seen,” and that soon convene Perelà to court to entrust him the development of the new code. To proceed with writing, the protagonist comes in contact with several figures, including a philosopher, a banker, noblewomen and artists, and from these meetings it comes out a ridiculous representation of bourgeois society, a carnival of human lives. Envious of Perelà’s fame, Alloro, a king’s servant, commits suicide by setting himself on fire in an attempt to become a man of smoke too.

The tragedy, even without Perelà’s responsibility for the incident, involves him in the prosecution and conviction, he is first sentenced to death and then to life imprisonment. The protagonist, however, managed to escape from prison without boots and thus ascending to the sky. The man not tolerated for a lightness that makes him free, therefore, finds salvation in his diversity and away from a society unable to accept all that deviates from traditional standards.

Il Codice di Perelà (Perelà’s Code) is undoubtedly a work difficult to place, fascinating and impenetrable, which is coupled with the entire human experience of an author who is among the leaders of the twentieth century Italian culture, a futuristic writer far from nationalism and fascism. “Am I a poet?” Asks for example Palazzeschi in a short opera titled “Who am I?” No, he admits. As he is not a painter or a musician, because “The palette of my soul/has but one color” and “The keyboard of my soul/ plays but one note”. “Who am I?” Palazzeschi asks then in conclusion. This is his self-deprecating and devoid of compassion answer for himself: “The jester of this soul of mine”. 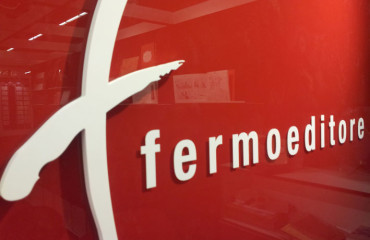 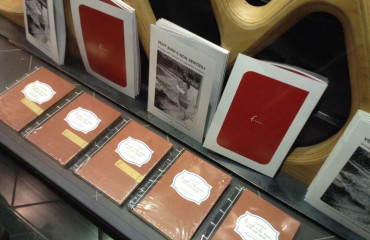 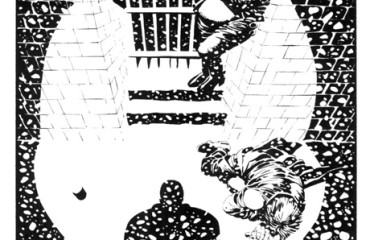