The secret treasure of Vivian Maier

The secret treasure of Vivian Maier 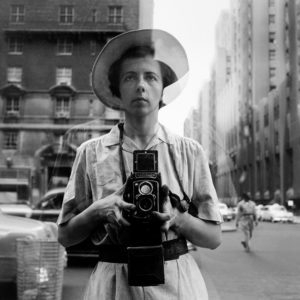 Why and when did she start to photograph? What prompted her to use more than 150,000 negatives, jealously preserving without showing them, without revealing herself as a photographer, without contacting those who could have organized her an exhibition? Vivian Maier was a nanny. From the fifties of the last century she looked after New York and Chicago upper class children. She was basically alone, as might prove those who knew her, she did not write, however she collected objects. Most of all she photographed.

All materials collected during her lifetime ended in a warehouse until 2007 when, since no one was paying the rent, the entire stock was auctioned and bought by a so called John Maloof who, unexpectedly, found out to own a treasure. Hundreds of thousands of undeveloped films (“secret” to the photographer herself, who perhaps could not afford the costs for developing of the shoots), negatives, photographs, super 8 movies, recordings and notes that are now slowly revealing the work of a babysitter who roamed the streets of US cities wearing a Rolleiflex around the neck first, then a Leica. She portrayed the people she met by chance, the strange and unusual and the daily situations, she investigated the world of the marginalized with a tender and sensitive look and immortalized the high bourgeoisie with a flash of sarcasm that leaked clear and sharp from the black and white of the photographs. “But the faces. Oh! These faces.

Children are easy to love, like those portraits that tickle our nostalgia for distant years that we persist in believing the simplest of ours. The self-portraits do nothing but get Maier even more mysterious; They show us everything, revealing nothing” (Laura Lippman, from the exhibition catalog). Yes, because Vivian Maier has left countless ante litteram selfies from which we can see the portrait of a middle-aged woman, disheveled and stern-looking (“sad soldier look”, writes Alessandro Baricco in an article that has spread her fame in Italy), probably obsessed with a push towards the documentation and the accumulation of objects and images.

She has been defined a soul on the run, constantly searching for herself, but the only reliable data we possess are the objective ones that can be drawn from her extraordinary photographs. The ability to grasp the significant instants of a street scene, the ability of psychological penetration of the subjects literally targeted, the rigor of composition and daily practice, constant, which probably occupied all her time off from work.
The photographer left her – and our – world in 2009, just before the new owner of her “things” could contact her, never having tried some form of recognition for her shots; but her dark and fascinating history, yet to be explored in many ways, has seduced gallerists and writers, critics and directors (Maloof and Siskel have dedicated her a film, Finding Vivian Maier), while exhibitions multiply from country to country, making visible to everybody shots never seen by their own author. 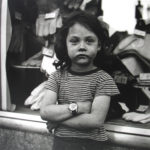 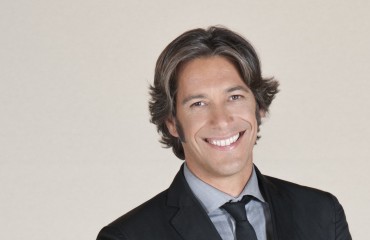 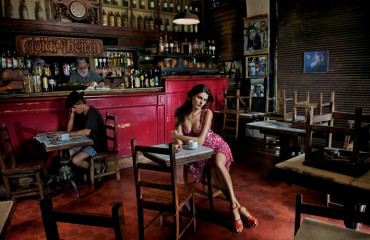 The Cal in Milan 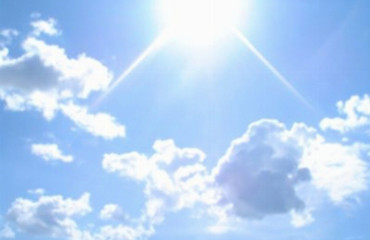