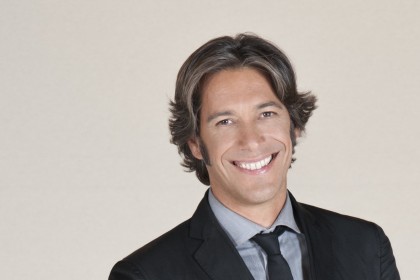 Insiders know Giorgio Tartaro since the beginning of his career, but “next door” design enthusiasts  approach his professional career following his Tv shows. The simplicity he uses to bring this discipline in our homes helped everyone turn some corner of their home in a special corner.

A thesis on Enzo Mari, why a degree in literature and not architecture?

Art oriented Letters, after a short period in the Physics department. A thesis that started from the design process of Mari from art to design as a political project. The choice of his work, indirectly, by a sentence of Argan: design as the twentieth century art.

How did you get to design  journalism ?

Collaborating with Mari and studying a number of projects, I met the director of Modo. After many persuasions he accepted me in the newspaper, and from there Domus, Rai as an author and many other collaborations. Twenty years as a freelance , except for a short time with Domus.

Design on Tv, an open door to all…

I had worked as a Tv author, in Rai, for the format Design Lessons (Lezioni di Design). Ugo Gregoretti’s  great people oriented lesson showed me a way to talk about projects on Tv. Credit to the editor of Leonardo, who has allowed me to produce almost 2000 episodes in various formats.

What’s in your “pipeline”?

Again the video, web as a platform (archimovie.tv). In addition to communication consulting for various companies, on social as well, video language still remains in my heart, developed with web dynamics. And I continue to make TV for the digital terrestrial networks.

Giorgio Tartaro, journalist, design historian, university professor, lives and works in Milan. In 1995 he began his journalistic activities as editor of Modo (up to 1997), editor of BOX since 1999, editor of Domus (2000-2001). Since May 2002 he has been director of BOX (Edizioni Fiera Milano). He collaborates with D La Repubblica, with the Institute of Treccani Encyclopedia for “Architecture and Design” section. Columnist for magazines like Il progetto, DIID, he collaborates with Editoriale Domus. TV author for Lessons of Design (1998-1999), Mosaico, school cultural format by Rai Educational (1999-2000) and the thematic channel Leonardo Sitcom TV Tele+ (2000-2001). In video, he supervises a regular column about design for Alice, Sky (In “Alice’s House”). From 2007 he has been editorial director for Leonardo, SKY 418, Homes & Lifestyles, Living, Design.book, A2, A2 Brand, Trends home. From September 2008 to May 2013 he was editorial director of Homes & Lifestyles, a magazine linked to Leonardo TV channel, Sky. From June 2003 he has been didactic responsible for Scuola Politecnica di Design in Milan and co-director of the Master of Interior Design in collaboration with Politecnico di Milano. 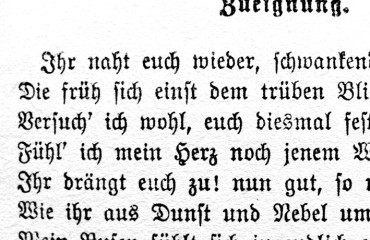 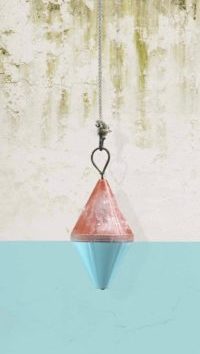 The dialectical oppositions by David D’Elia 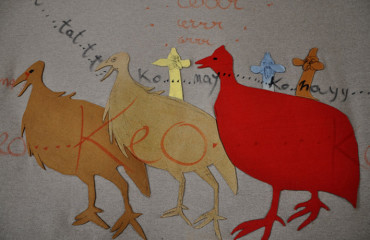