Critics of the food critic – Fifth and final part

Critics of the food critic – Fifth and final part 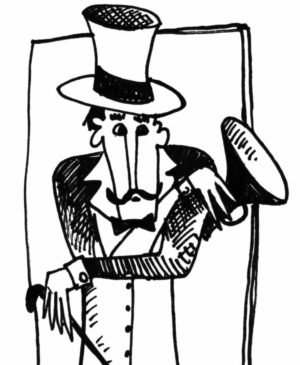 An elite gastronomic critic, in and of itself truncated, at least partly is wrong. The food critics should not even become a “profession”, even less a “sentence”, both for those who do it and for the sufferer. The condemnation of a profession that requires every week, fifty weeks a year, writing an article with the same number of characters and with an intellectual cut appropriate to the cultural (even political) orientation of the newspaper or magazine, or the prevailing type of readers. In the restaurant or in other of the many new “places to eat” the critic goes no longer (only) for pleasure, but (almost) for professional duty, with choices sometimes imposed from outside and which have nothing to do with gastronomy and good living. The result is the kind of gastronomic professional-critic and can decay in journeyman-critic, sometimes risking turning into a barker-critic.

On the line now shown, it is easy, but not necessary, that the professional-critic might lose the pleasure, even cultural, of the playful fun of the table. The risk of falling into the network of the profession increase when in the food critics grows overdue, and become more prominent, one of the many technical and cultural features such as science, sociology, history, anthropology, certain ideologies such as environmentalism and animal rights and so on. While the right and sometimes required analysis of this kind should not overshadow what most (or only) search the reader-consumer, and that is the pleasure of food and the table, in view and depending on its roots and habits and, not finally, regarding the prices.

A food critic will be even more true-critic as he will be able to be and remain an educated and conscious consumer, able to well communicate and then, above all, to write so he can transmit in a comprehensible and acceptable way to his public his thought. Critical writing is certainly not a science, not a scientific report or the report of a process or a true story, and even a “piece of color” (gastronomic or culinary), of which today newspapers and magazines of large circulation seems cannot do without. Food critics writing is a specific literary genre and with its own dignity, such as sport writing is a literary genre, or perhaps of all kinds of sports. Food critics writing must then take into account important characteristics of the reader-consumer. There are as many culinary and gastronomic feelings and memories as many readers-receptors of the message and the judgments of the critic, although he considers them the finest and or deepest, they are only individuals and “personal”.

The food critic must not forget, never ever, that when communicating “his” gastronomic truth, this is only relative, and not be subject to only one criticism, but to as many critics as they are his watchful readers that he hopes to be many.

In the end, critics’ readers are always the ones that become the relentless critics of the food critics. 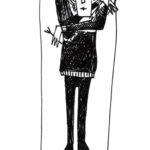 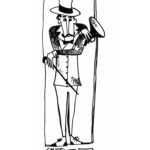 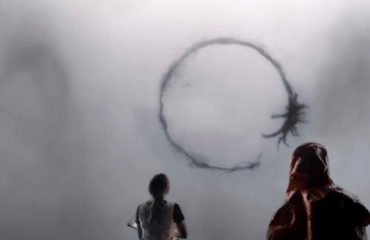 Women and men beyond conflict