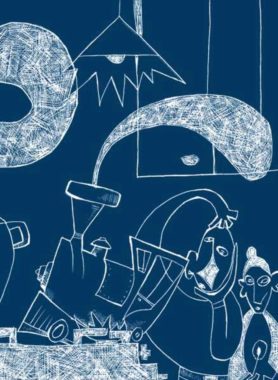 The job of food critic kills the essence of gastronomy that, in conviviality, must be pleasure, cultural entertainment and play, not to mention that, in the end, readers are always the ones who become critical of the relentless critics of food critics.

Many feel and often qualify themselves as “food critics” or otherwise they pass judgment, often dogmatic, of good or bad, I like it I do not like, and so on. But who is the critic and what is the task of food critics? A topic, that of the critic, discussed by Roberto Escobar for the art of film (R. Escobar, Phenomenology of the critic, Il Sole 24 Ore – September 25th, 2011, n.262, p.27) and that on this basis can be faced for cuisine.

The term “critic” is derived from the Greek κριο, which means to separate, to distinguish, to judge. The task of the critic, simplifying, can be twofold.

For someone, the critic, and in particular the gastronomic one, should enter in the body of the dish, of the menu and of every fact and gastronomic event, dismember it with the sharp tools of critic work. For an object as it can be a gourmet dish, he should do a dissection or nearly an autopsy and then examine skin (external appearance and related sensations), meat (the different components), skeleton (the structure of the preparation). Only after having examined, discussed with himself and with others, and (possibly) meditated, rather than a judgment – such as random and therefore appealable and overhauled – he should issue a final last opinion. An opinion so that as much as possible should be objective, almost scientific, far beyond a subjective, trivial and not documented “I like” or “I do not like”.

For others, however, all critic work would only lead to “tips for shopping”, as the prevailing hypocrisy defines advertising. The food critic would be a “taster” to whom to address for the fame that his palate has reached, almost to become the “barker” that once, in front of the taverns, invited to enter extolling the praises of the kitchen, of this or that dish, or of a certain type of wine.

Obviously between the two extreme figures of critical-scientist and critic-barker there is a wide range of shades, even if in this way you forget the fundamental role of the individual consumer. It is him and not the critic the true source of the gastronomic truth of a dish, a lunch or a dinner, a restaurant and the best culinary taste possible. With all due respect to any food critic, one should never forget that every consumer has the sacrosanct freedom to enjoy a dish or a meal as he wishes, and the right to do as he can.

There are many opinions on the criticism and especially on food critics – those who consider or present themselves as such, sometimes as professionals sometimes for pleasure (most often their own than others’). It is difficult to draw up an albeit short list, but as Roberto Escobar did for film critics can groped a finding schematic of the human variety of food critics, both serious and benevolent irony. 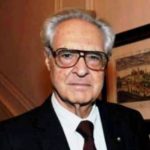 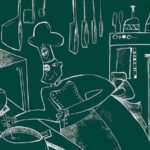 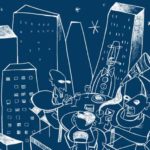 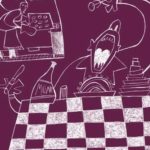 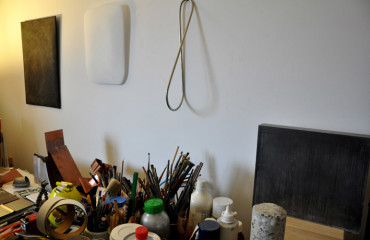 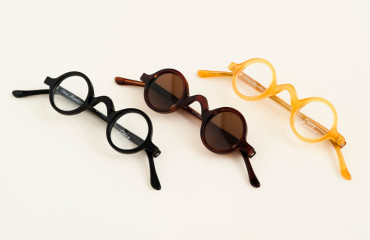 Design in 400 words: keep an eye on these eyeglasses! 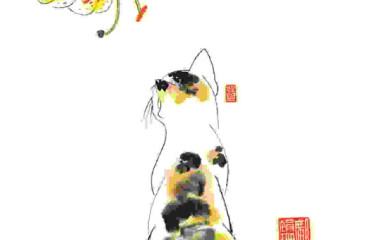