Ahandful of high-sounding titles await us at the cinema in 2016. Let’s talk about Steve Jobs by Danny Boyle, with the most beloved and charismatic star of the moment, Michael Fassbender, who, with a symbiosis typical of Stanislavsky method, identified completely in the shoes of the late founder of Apple Inc. in an attempt to make relive vision and teachings. Then there is Revenant, the latest effort by Mexican Alejandro G. Inarritu, still newly winner of an Oscar won with Birdman, and that this time – it is said – it will launch the race for the statuette to a hungry Leonardo Di Caprio. Then we will see Hail, Caesar! by Coen Brothers, parody of a working day in the ‘50s Hollywood. Legend, by Brian Helgeland, where the counterpart of Fassbender in the hearts of women, and that is Tom Hardy, more hirsute and macho, doubles to play two ruthless twins criminals. At this poker, we add a fifth film, not being able to say something of all, that is JOY, who finds a very close-knit team: director David O. Russell and the actors Jennifer Lawrence, Bradley Cooper and Robert De Niro together again after the success of Silver Linings.

Apparently these films have nothing in common. But is it really it? Not exactly. Meanwhile, three out of five are icons in their respective fields, and tell of people who have gone through the ages, from ancient to contemporary era. We are referring to Caesar or to his direct emanation (ancient Rome), to the legendary brothers of gangland London and to the genius of Steve Jobs. Everyone – yes, even JOY – they carry an epic character. There’s Steve Jobs biopic, the English polar Legend, the Coens comedy that mocks a glorious era and its emperor, the revenge movie Revenant and the self-made woman in JOY.

There’s also another common trait in these five films. And that is, they focus action on a single main character, at most two, and develop the narrative structure around a unique microcosm, as they did in the good old days movies, as opposed to today ones, so chaotic, dispersive and fragmented. That is, the man or woman at the center of the plot. Directing move but also writing one that places them immediately, whoever they are, on a level of heroism, which makes them look to the millions of viewers on this side of the screen in a position from top to bottom, however misleading them to be exactly the same of them. I think especially to Joy Mangano, a housewife gone down in history for having invented the mop. She grew up in the midst of hostile, misogynist men, including her family, without trust in the other sex and therefore in her, Joy has faced one by one the difficulties that the historical moment placed to her, creating a business empire that ruled for decades from nothing. In the role, Jennifer Lawrence, the young, gritty and passionate star in the fight that she is leading to obtain the same wage for actors and actresses working in film Mecca.

She seems to be the appropriate figure to embody the model of courageous and heroic humanity that producers are returning to look. 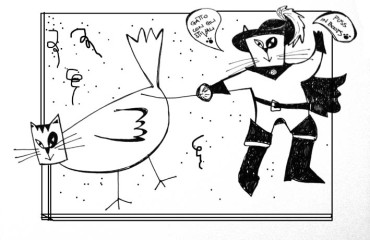 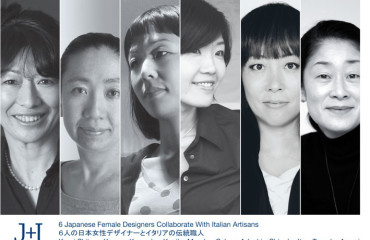 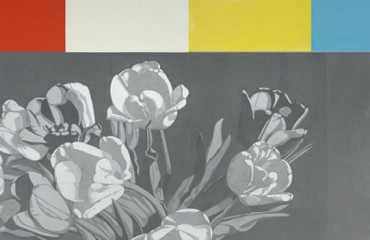