Any excuse will do talk about Futurism! Yes, because the most vanguard of avant-garde – at least in Italy – is one of our passions and the ongoing exhibition on Fortunato Depero has offered us to create a small observatory among many disciplines: from a presentation of that exhibition, in fact, to a jewel of graphic design in the 1930s that has created new developments in the layout and has managed to confront Futurism, heroically harmonizing the art of typography with the need for freedom of Marinetti & co. For the photo book, you will discover an interesting quarrel between Umberto Boccioni and Bragaglia brothers who continued experimenting with the theme of the film’s performance, while the Perelà code is at the centre of an article that reveals some of the famous “antiromanz” by Aldo Palazzeschi. Less known, but equally significant, Futurism’s contributions to two other areas: music and cooking. For the first, we have focused our attention on Luigi Russolo and his strange sounds and noises, while in the gastronomic setting the protagonists are still Filippo Tommaso Marinetti and Fillia, with their Futurist Kitchen Manifesto of the 1930s, which is told exclusively for “fermomag” by Fabio Amadei, Professor of History and Culture of Italian Gastronomy at Alma, Colorno’s International School of Cooking (Parma).
To mark the passage between the futurist focus and the usual headlines of “fermomag”, Ljubljana: Sergio Sozi presents us with the Slovenian capital with words deeply related to literature and poetry, discovering the streets and glimpsing the monuments on a path that has a lot to What to do with the dream.
In the pages below you will find the insights and the news that characterize our editorial line: the centennial design book could not be devoted to De Stijl – which this year celebrates the centenary – and we celebrate with an unforgettable object, The red and blue chair by Gerrit Rietveld. Among the great shows we point out that of Milan dedicated to Keith Haring, while for the illustration we present Kate Beaton, a Canadian cartoonist who, with great sense of humour, draws inventive bizarre stories through the reinterpretation of historical and literary characters: his success has been such that his digital works have become paper books spread all over the world. About illustrated books, April is the month of the Bologna Children’s Book Fair, an event we talk about by presenting some images of the illustrator’s edition of this edition. Too much love, and too little love, are the two poles around which we look at new film releases, which are worthy of film tips absolutely not to be missed.
We close with another small trip, this time inside a single store that made us fall in love. The Acqua Alta Venice Bookshop is a daydream, at the same time a mysterious place populated with cats and where volumes are not just objects to buy, but real paper architecture, demonstrating that a book can be a pillar of Our spirit but also, why not, of our own dwelling. 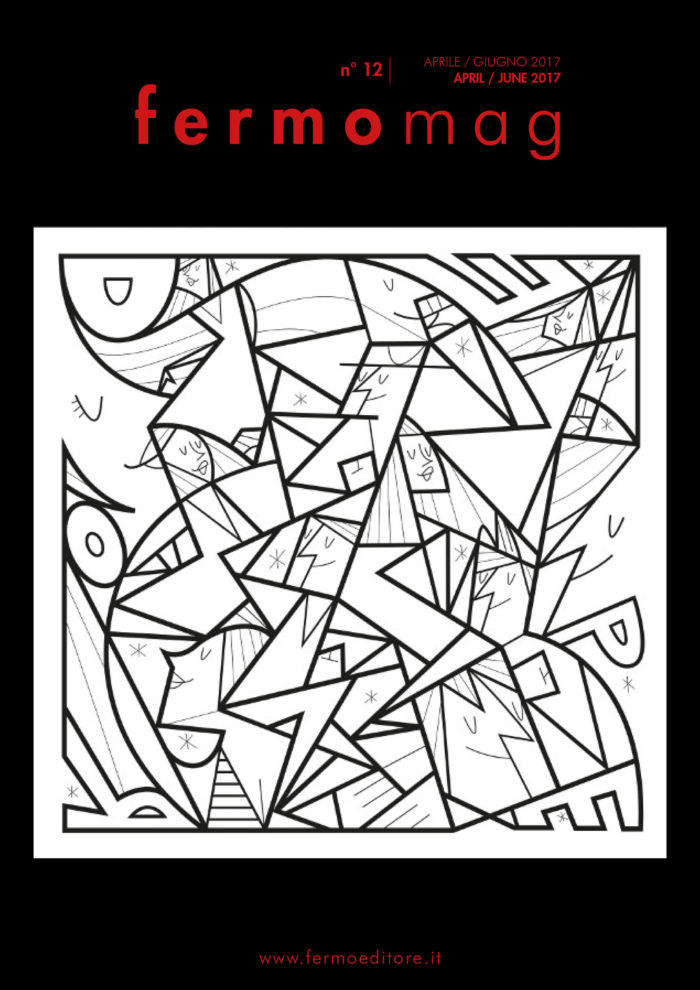