“Still, yet moving” is the claim of Fermoeditore. We are a small company, but we are moving, absolutely! After having published Il cannone tuona continuamente (The cannon thunders continuously), which we told you about in the last issue, now we open this new fermomag with a preview of a book that will be released very soon for our types: it will tell the story of Empress Elizabeth of Austria’s killer, well known as Sissi, the sovereign of a splendid empire that within a few years broke up tragically. It was also her tragic death, violently provoked by an Italian, from Parma: Luigi Lucheni, who, the majority defined anarchist, thanks to Corrado Truffelli’s research he proved to be a complex character, who had a wretched life and who has left illuminating documentary evidence on his wicked choices and on History, that of Italy and Europe.
But, with sincere pride, let me write a few words about the cover image, where stands the fascinating shot of our friend Nino Migliori. At first glance, the subject seems an astronomical surface; the circles seem craters, the universal light coming from a star that is not yet known. In reality it is the stage of a London pub, and the picture ideally converses with those that we present in the last pages of the magazine, works by Giuliano Francesconi: in both cases, the authors started from everyday objects and have distorted the meaning, while giving meaning to their art.
The “every day” is also what underlies the work of each, especially if it is a craft that requires dedication and discipline, and maybe it is a task endangered… or maybe not, since they are increasingly developing projects aimed at giving value to the high craftsmanship, making it rediscover and revive, as does the Italian Stories team as evidenced by their book titled, simply, Mani. Discover it with us! Make your trip between an impiraressa and a luthier, including a binder and an artistic blacksmith, and see the connections that can be established with the company of Paolo Venini, with the purest creations of Luigi Caccia Dominioni, with drawings by Hugo Pratt, with photographs by Gianni Berengo Gardin.
The lines of this small page does not allow me to introduce the other articles, one by one: I will leave you to browse the magazine and read them, enjoy them, enjoy the beautiful images that always want to be a fermomag strength.
This is the number 11, but do not think that the formula is well-established: the look is well directed on the path we are on, but the ground on which we walk in store news soon, special content that we have set aside for a while, surprises that will manifest at the appropriate time. And if the usual greetings are now out of time, we are always at the beginning of January: 2017 will be a long year. Let fermomag accompany you. 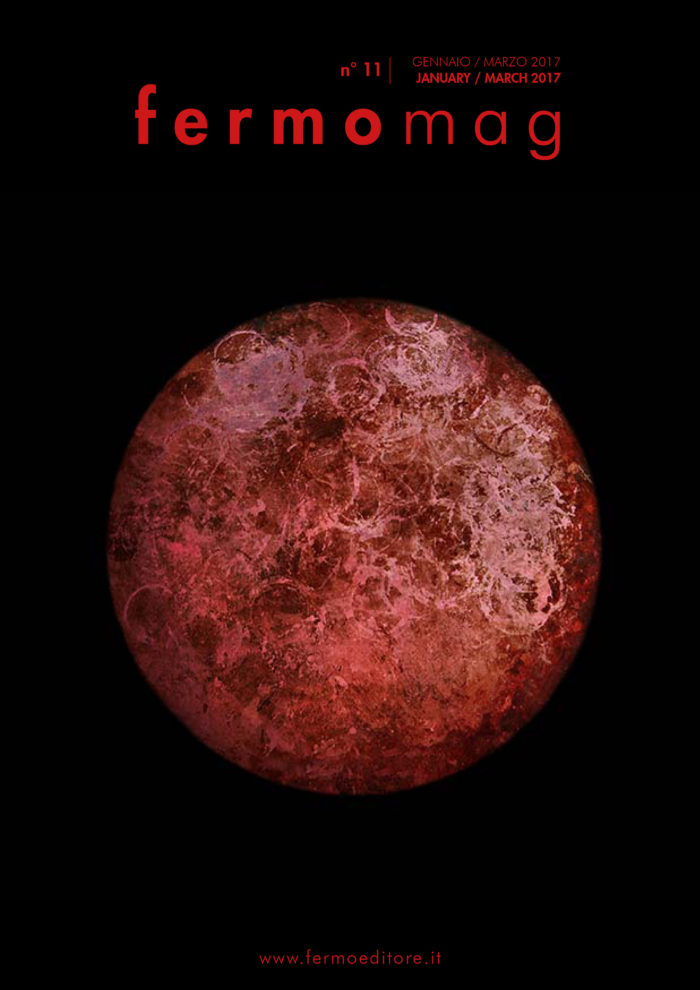