Depero and the Campari Soda bottle: an history lasting 80 years

Depero and the Campari Soda bottle: an history lasting 80 years 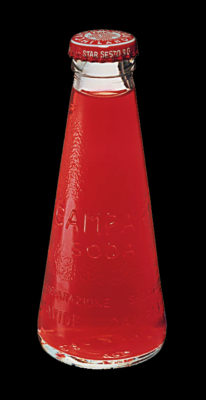 Who knows if in the twenties, while planning a wooden model similar to the future glass equivalent, Fortunato Depero thought that after 80 years, we would have continued to talk about his bottle designed for the Campari Soda. It is obvious that we will never know it, but we cannot deny that some objects have become part of our collective memory and will remain there forever.

After the Bitter Campari and Cordial Campari, respectively ruby red drink and liquor with macerated raspberries in cognac, the company of Milan’s Davide Campari launched on the market in 1932, exactly Campari Soda, or Bitter with the addition of soda. The drink was no longer being served with the siphon, but already mixed in the right doses in comfortable glass bottles in the shape of an inverted cup.

The bottle was ordered to Bordoni glassware in the early thirties and had to be made of frosted glass with two embossed lines at the base with the words “SPECIAL PREPARATION, Davide Campari & C. MILANO”, while in the center field was to appear as “CAMPARI SODA”. All these features, combined with the special shade of red and the absence of the label, instead of the typical alcohol on the market, made of Campari Soda a product that broke conventions and, because of its shape and the advertising psychology, opened new sales strategies. Interesting to note that the registration of the name “Campari Soda” in 1932 served to secure the name of the product consists of the words “Campari” and “Soda”, but the three-dimensional mark could not be deposited (shape of the bottles, embossed character of the name) because of the lack of a legal definition.

The success of the new drink is due also to the fact that Campari expanded the scope of the product by installing supplying machines in public places, by inserting a coin, they released bottles. The distributor was completed by a figure conceived and always realized by Depero which reflects the inverted cone reason, the same as the bottle. The Trentino artist had long worked on this figure, elaborating several sketches from the early years of the association with Campari, which began in 1924. It can be assumed therefore that the company had to study the Campari Soda at the end of the twenties and that Depero had been responsible for providing the first plans for an advertising presentation, projects that were later used in the early thirties.

Davide Campari had the merit of being among the first Italian industrialist to notice how advertising could influence in a decisive way the visual perceptual faculties of the consumer. The partnership with Depero did not tie only to the design of the product, indeed. The Rovereto artist produced an enormous amount of sketches, ink, collage of colored papers, plastics for advertising projects, of which only a fraction was then realized. In 1931, demonstrating his commitment also in the publishing field, he published the Numero Unico Futurista Campari, a collection of graphic and poetic creations of advertising, combined with the launch of the Manifesto dell’Arte Pubblicitaria Futurista. 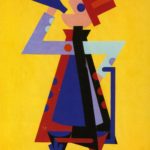 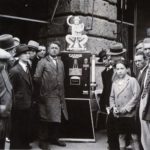 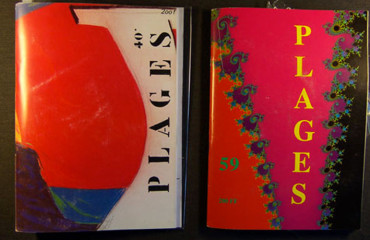 Art books, the passion of a lifetime 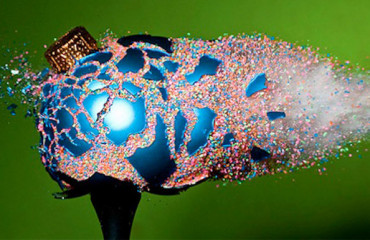 The war against Christmas 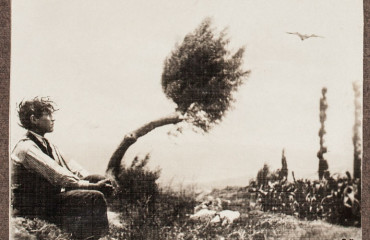